Home News Rift and Minecraft get nominations for BAFTA’s 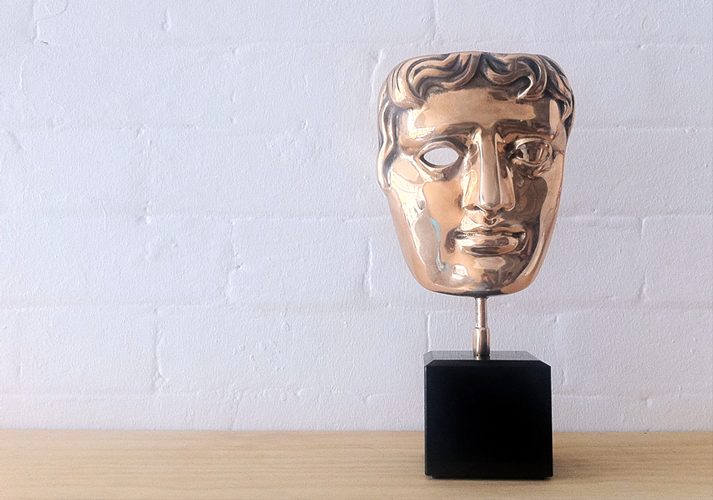 The British Academy of Film and Television Arts for games is to be held on the 16th March 2012. And among all of the nominated games for the many different categories, we have two MMO’s that have been nominated, Rift and Minecraft. Both of these games are up against the best of games, like Skyrim, Modern Warfare 3 and L.A Noire.

To see the full list of nominated games for the BAFTA Video Games Awards, then please visit their Offical site