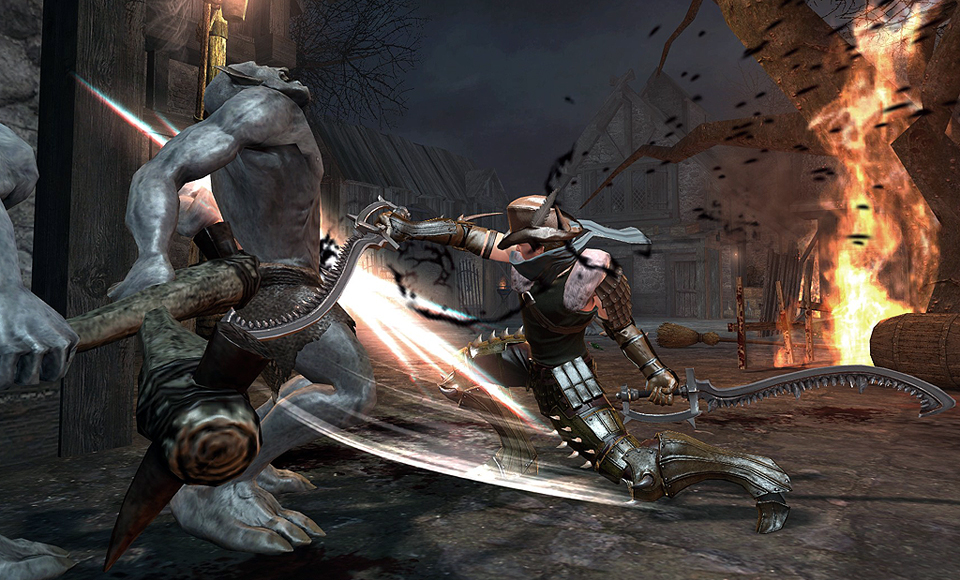 Vindictus has announced that they are adding PvP to the MMO. There will be two types of  PvP modes that you can choose from. A capture the flag styled game called Capture the Relic, and the other called Monster Brawl.

Well, we all know the rules of Capture the Flag, its in the name of the game. Compete to Capture the Relic from the opposite team and return it to your own side. Work as a team to repel the enemy and protect your own relic! The time period is 15 minutes, and whoever Captures the Relic the most within this time period wins!
Monster Brawl

For the new PvP addition, a double AP has been added to this weekend, starting today! Here are the dates and times: