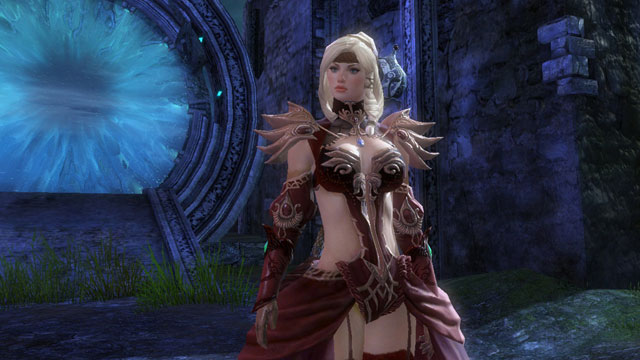 Today Guild Wars Insider confirmed via the NCsoft conference call that Guild Wars 2 will have a console version at some point and is now in a “preparation stage”.

Dont worry PC players, ArenaNet are fully dedicated to the PC version at this time, and thus meaning that the Console version will probably be released after the PC version. ArenaNet also mentioned there will be a large-scaled testing in April and March; depending on the results from the testing a finalized commercialization schedule will be determined. 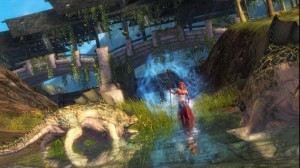