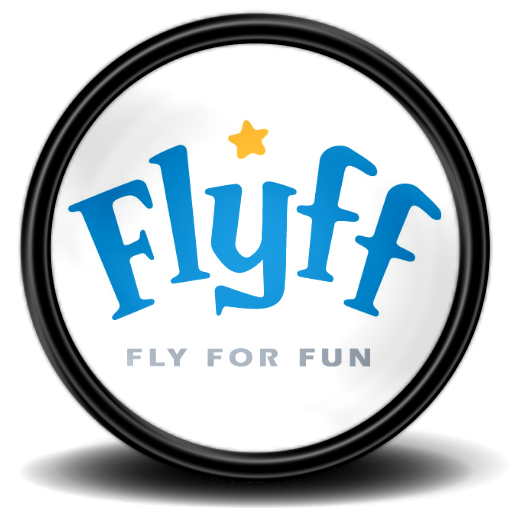 Gala Lab have announced that they are releasing a new MMO called F2, a sequel to Flyff. F2 offers large-scale duels, field PvP combat, air battles, sieges and loads of different types of PvP quests, all which have been thought with hardcore players in mind.

The interest for a Flyff sequel has not only been anticipated by South Korean players, but also a lot of oversea players too. At the moment Gala Lab have only released a teaser poster on their official site to entice players’ curiosity. They added that they will release more information about the game, and start recruiting testers for its first CBT soon. 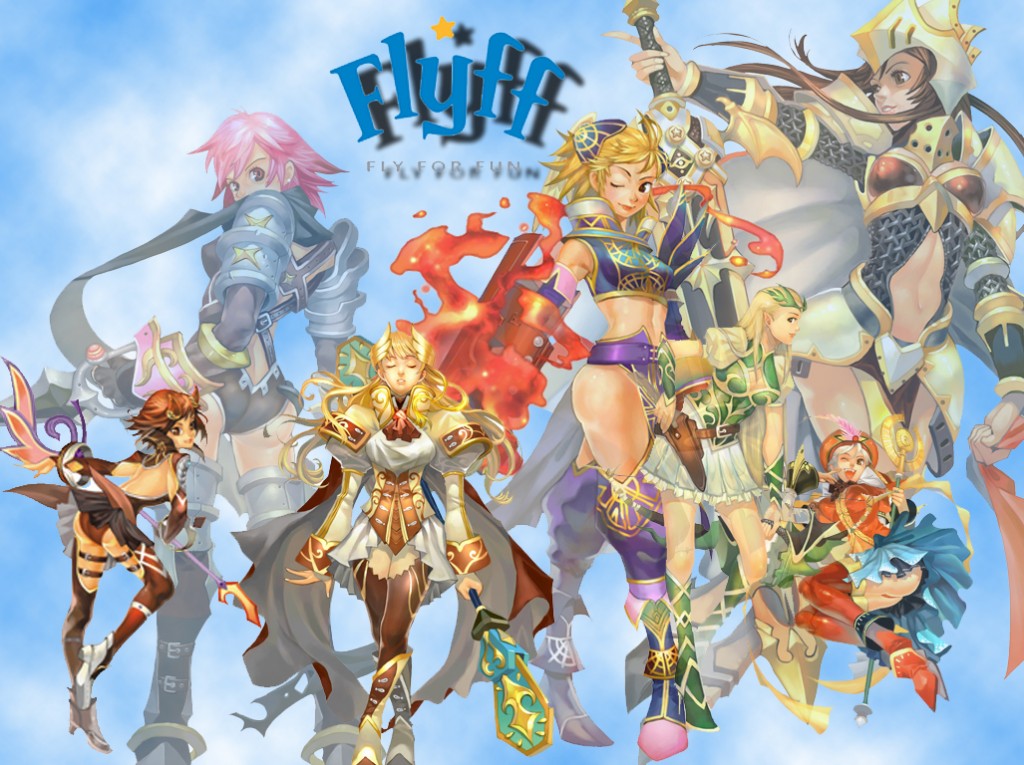