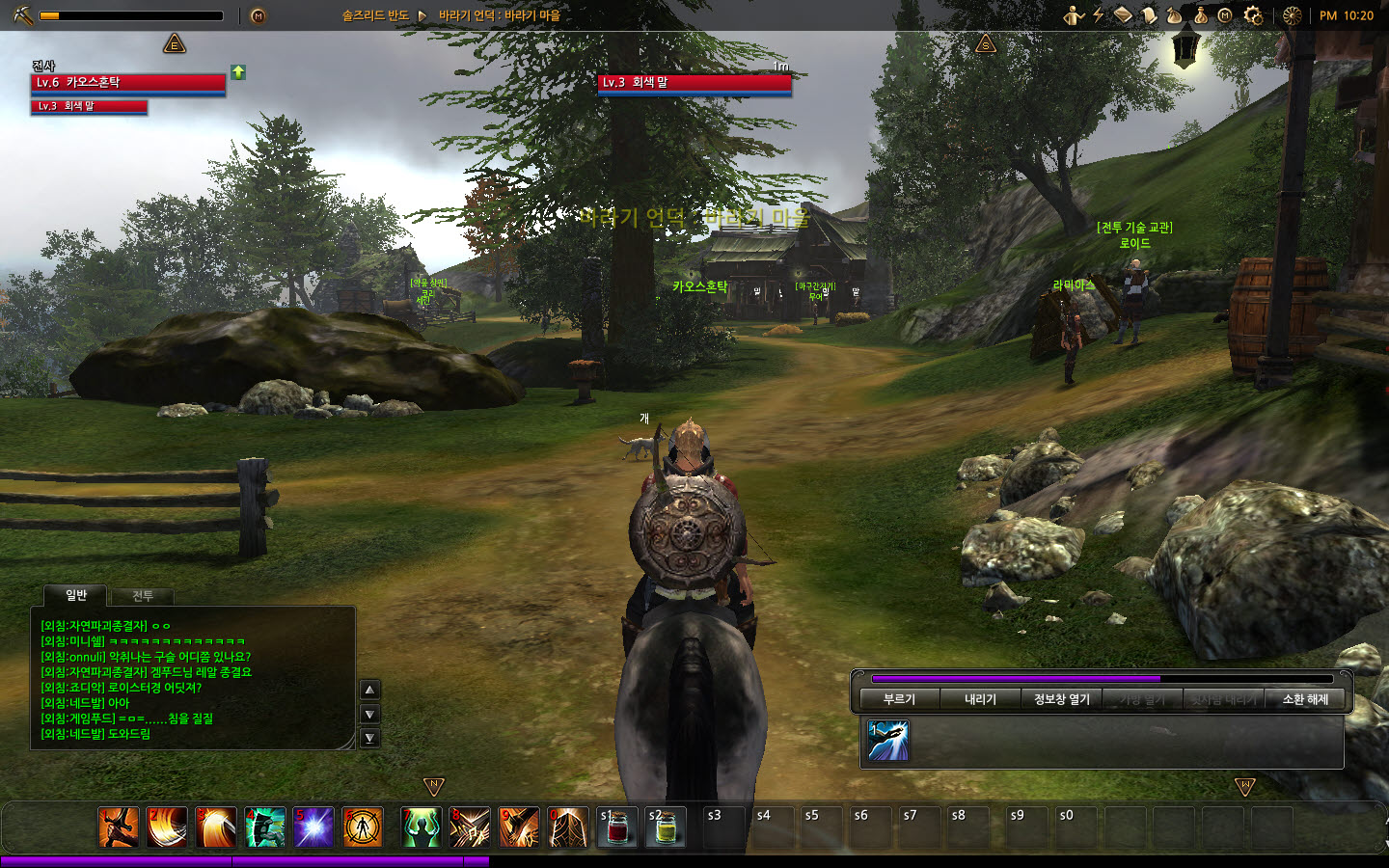 A news post on ArcheAge.com’s Koeran forums was posted by Jake Song and XLGAMES announcing that they will be extending the closed beta testing two more weeks. The two additional weeks have been added because the ArcheAge team feel the recent addition of siege warfare needs more testing, and refining.

Thus meaning the beta will continue until at least the beginning of March, or maybe even later into the month.

If you can read Hangul, then have a little read of the original announcement.