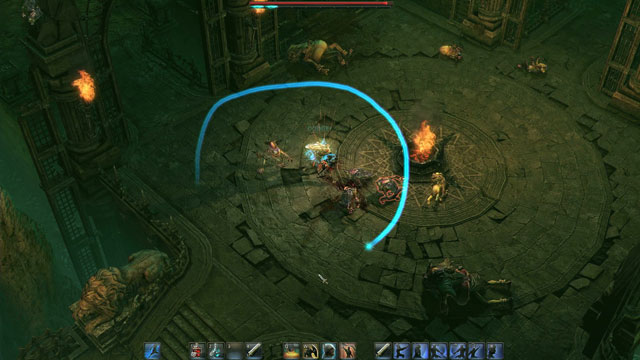 Lineage Eternal, like the others in the Lineage series, aims to bring players the fun of being lords. NCsoft have added an awesome new way to battle with slide mouse controls. You click and drag the mouse across the mobs to release the move. This new feature is very close to the gameplay feel of motion sensing games, and you feel more in control of your character . 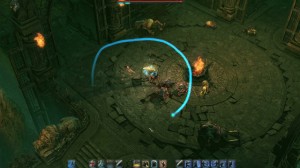 You are able to click and drag in a line, circle, and even more complicated routes to battle through mobs as can be seen by the screen shot. Many Lineage fans are disappointed with Lineage Eternal stating “Is this still a Lineage game?”, because of how similar it is to Diablo game. However, even though this Lineage is not like the others, it still looks quite awesome!
The far view makes it possible for the huge crowd of soldiers, monsters, huge city walls and siege weapons to all be fully shown within one screen. You are able to see a lot more on the battlefield, making the whole battle experience just that bit better. 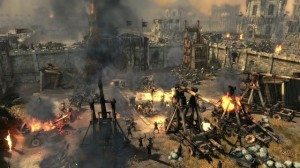 Watch the video for more on battle experience, and the use of the ‘click and drag’ release of skills. Although in Korean, it is still very informative to the features of the game.

Let us know what you feel about Lineage Eternal!