Below is an article written by MMORPG.com (you can find the original here).

The latest producer’s letter has been published on the Final Fantasy XIV Lodestone. In it, players are given the usual laundry list of things the dev team is busy working on and the approximate timeline when those changes are due to go into effect.

The letter also announces that the v1.20 patch will be delayed for approximately ten days due to the Dark Moogle Battle (name subject to change) taking too many resources. The team is actively seeking ways to reduce the pull on resources and a more precise date for patch deployment will be announced soon. Players are told, however, that this slight delay will not affect the deployment of patches from v1.21 on forward.

Read the entire letter on the Final Fantasy XIV Lodestone. 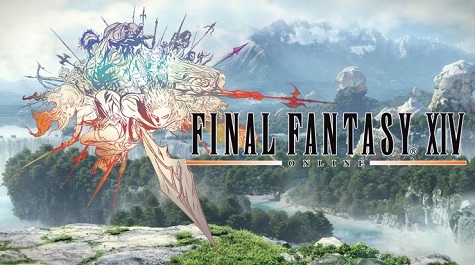