Below is an article written by MMORPG.com (you can find the original here) regarding the guild system recently being analyzed by the Conquer Online team.

The Conquer Online team has posted a new blog about the guild system in the game. It’s a comprehensive look at how guilds are organized and gives a brief tutorial on the guild leader interface.

After constructing a guild, the Leader will have to fight alongside their guild mates in the epic challenge – Guild Wars! Why are so many guilds fighting to win the Guild War? Not only is there spectacular prizes waiting for them, but the winning guild will gain control over a special area – the Guild Area. 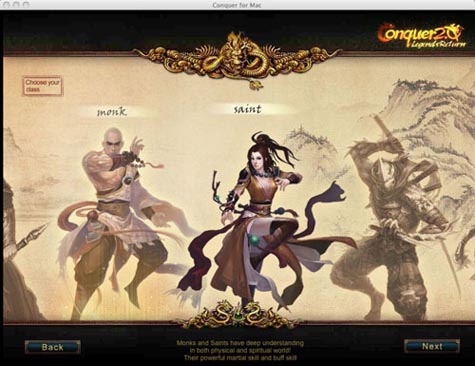