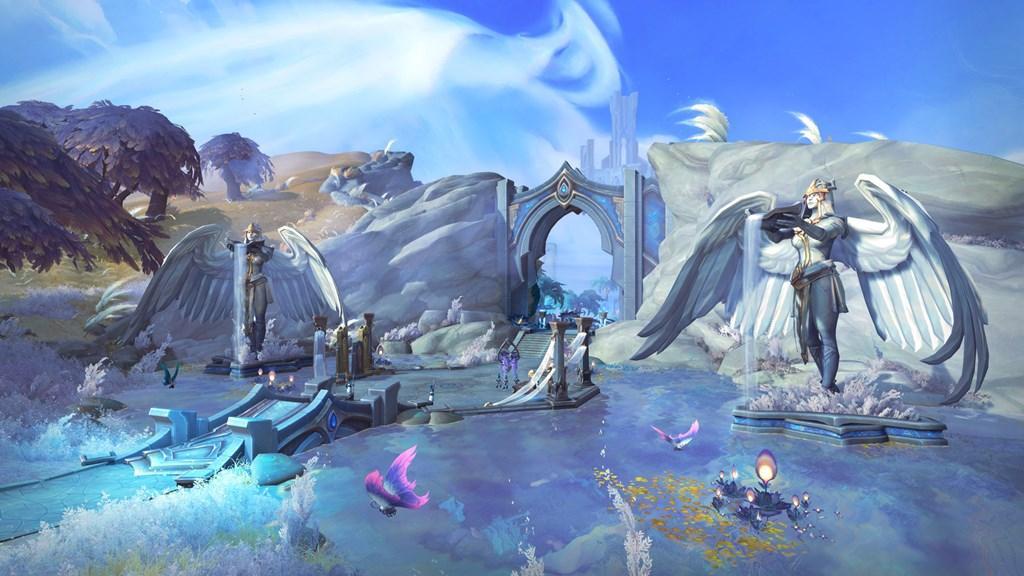 The spread of the pandemic have led to many changing gaming habits for many of us, mobile titles in particular have very much been on the rise with online gambling at the centre of the growth as mobile casinos and betting sites have found a huge surge in new players – although there had been changes to regulation and initiatives such as Gamstop which had made many inaccessible for newer players, a growing number of operators here at the best casinos have become easily accessible. This isn’t the only genre seeing growth as one that has been struggling in recent years may be seeing a small resurgence.

Amazon’s new title of New World entered it’s preview stage after being delayed for a full release in August this year, the preview opened on August 25 running through until September 5 to show players what the game is about – although a little unpolished the game has been received very well so far with an expansive trade skill system and some rather rugged but simple action combat too. With the beta scheduled for Spring 2021, many will be hoping to see big changes but early signs are certainly looking for a strong showing for the title.

Other big news in the MMO sphere comes for World of Warcraft as the next expansion release of Shadowlands was announced – at GamesCon it was announced that players would be able to experience the latest expansion on October 27, a little earlier than many had been expecting to see. The beta has been available for many players for the last few months now to check out the new zones and to explore some of the new systems such as the covenant system and the Torghast Tower mini-dungeons. There are some ups and downs, but with the previous expansion of Battle for Azeroth being so poorly received on launch, many fans are hoping that the date set out isn’t too early and that many of the finishing touches can be put in place before launch.

Similarly there have been some updates on the widely anticipated Ashes of Creation – although still a while away from actually seeing any release, developer updates have certainly fallen into the spotlight in recent months after some interviews with big streaming personalities such as Summit1g and Asmongold, the game certainly is offering an awful lot in terms of content bringing what may be the best of many of the biggest titles together, but there are also fears that the developers are being a little too ambitious with this release and may not be able to deliver on all that is being promised. Whilst this is still a very much wait and see, there will be many hoping that the game can at least find some preview styled release sooner rather than later before the hype around the genre falls again.

It has been a tough few years for MMORPG’s as a whole, after experiencing a successful decade or so following the major releases in 2004, things have certainly been slowing down so it’s good to see some new life being put into the genre – the big question is whether or not this breath of fresh air is exactly that, or something more permanent.