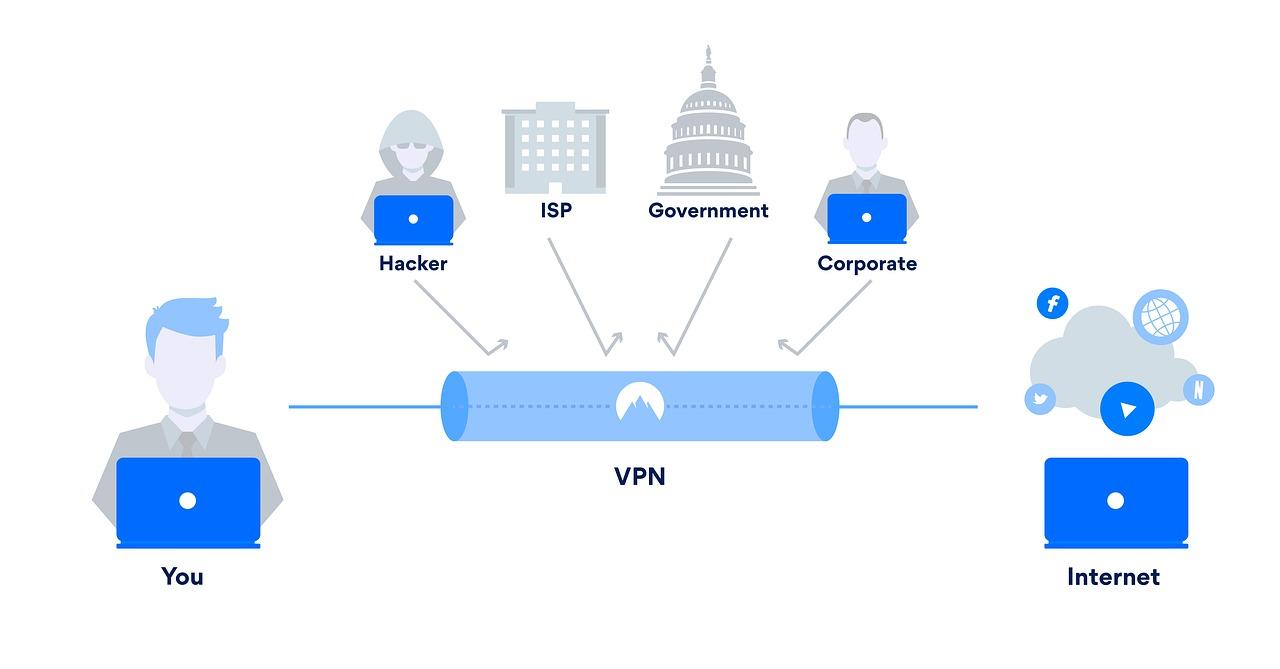 A lot of misinformation has been doing the rounds about what a VPN can and cannot do for gamers. Some of it has been pure marketing buzz from VPN and security companies who want to sell their products. But there’s also been a lot of talk amongst gamers on the perks and downsides of VPN use. More often than not, people who don’t know how VPNs work share misleading information to drive such discussions.

To provide some clarity on this matter once and for all, here’s a look at the facts and myths around gaming with a VPN.

Myth #1: Using A VPN Will Always Result in a Higher Ping

This is the biggest myth about VPN usage while gaming. It comes as no surprise considering how important ping is in multiplayer games. Ping (or latency) measures how long it takes for an in-game action to reflect on the game server. So, players avoid anything that results in a higher ping like the plague. At the same time, VPNs have a reputation for slowing connections down, resulting in higher bandwidth latency.

Many VPN services will indeed slow a connection down. But it depends on the situation too. If someone in Russia connects to game servers in the UK, then their connection might go through multiple countries before reaching those servers. A VPN  can cut all those middlemen and send the connection straight to the UK. Sure, it acts as a middleman itself and adds one more server for the connection to travel through. But it’s still one server instead of multiple ones across different countries. Thus, lower ping too.

Myth #2: Gamers Who Use A VPN Will Always Be Banned

Pretty much anyone who’s ever waited for the release of a game knows that developers release games at different times in different countries. It happens for various reasons. Time-zone differences, launch events, platform exclusivity deals — you know the drill. Whatever the reason, waiting an extra day or week is frustrating. Other players already get their hands on the game, and you still have to wait.

Thus, some gamers use a VPN to get access to games earlier than they otherwise would have. The crux of the issue here is that game publishers and storefront platforms like Origin and Steam don’t like it. They have refunded and even outright blocked players for doing this in the past.

The myth here is the claim that a ban is inevitable. It happens for commercial reasons, not because gaming platforms hate VPN users. Steam, for instance, doesn’t care all that much if people play games through a VPN. The problem comes in when people use one to buy games through cheaper currencies. Then a player can get caught and banned. Some publishers, like Blizzard, have also said that they don’t prohibit the use of VPNs. They don’t encourage using a VPN, but they don’t ban VPN users either.

So any VPN service that claims to solve this issue has no idea what it’s talking about. When there are connection issues in a multiplayer game, the problem can stem from multiple places. But the chances that it’s due to a blocked port are pretty low.

That said, many players also claim that ISPs throttle bandwidth on these types of connections. And that is something a VPN can help you with.

The Real Benefits of Gaming with a VPN

Most gamers don’t have to worry about being DDOS’ed, but streamers and server hosts do. A VPN will prevent angry or vindictive players from executing a DDOS attack in retaliation for being banned or killed in-game.

Some games are only available in a particular region, keeping others from being able to play them. It’s a common practice in Asian countries such as China and Japan. Many games get released but never make it to the West. By switching to a server in one of those regions, gamers from other countries can buy them too.

Games Can Be Accessed on Restricted Networks

Some places, for example, universities and public institutions, block certain types of traffic, including online games. A VPN overcomes this by encrypting the traffic. It makes it impossible for them to see what kind of traffic is traveling over their network. Keep in mind, though — they will know you’re using a VPN.

A lot of people use VPN services for reasons other than gaming, but turn them off the moment they head into their favorite game. In reality, it isn’t necessary to avoid VPNs while gaming. It might even improve your experience.