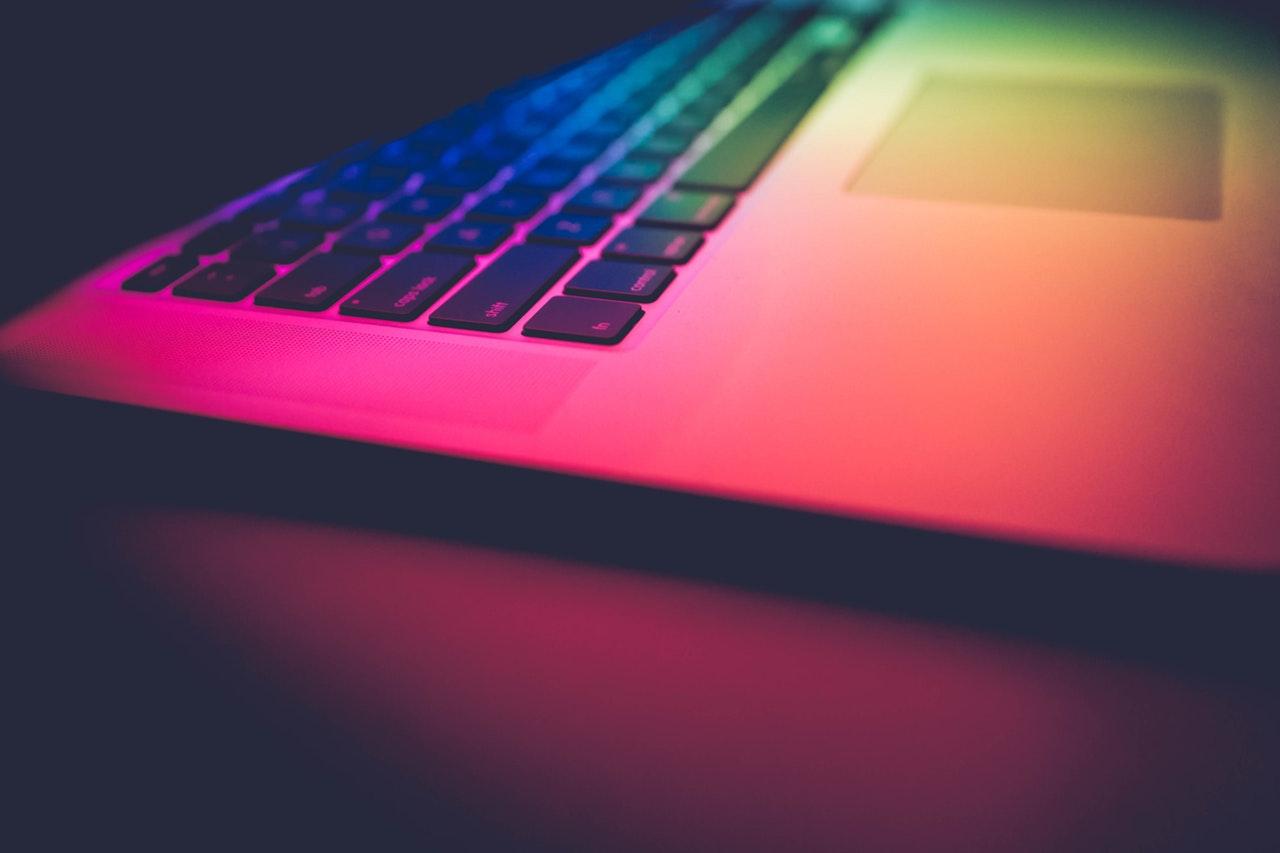 When you think of online games, what is the first thing that pops into your head? Probably MMO or MMORPG. These two gaming directions are among the most popular these days. What is the difference between them though?

MMO, or Massively Multiplayer Online Game, is a game that can be simultaneously played by many people. When we say ‘many people’ we mean hundreds of thousands or even millions. Imagine how epic that is! In most MMORPG games, you can team up with your friends and start your own clan. To make it even more involving and realistic, some gamers create websites for their clans. Luckily, today you do not need to be an experienced programmer to make one. It is enough to use a free clan website builder to create and customize it.

On the contrary, there is also MMORPG or Massively Multiplayer Online Role-Playing Game. Some people claim that you can spot most MMORPG games by their fantasy style, however, this rule also has some exceptions. Sure, some of them include such fantastic elements as dragons, elves and magic, but at the same time, MMORPG games’ creators allow their players to open up portals to other dimensions such as other planets or even worlds.

One thing you have to remember is that MMORPG game is the MMO, but not all MMO games are MMORPG. Sounds a bit confusing? Let’s break it down then. You know how every game has its genre? The same refers to MMO games. In this case, RPG is the MMO game’s genre. Obviously, there are others, like FPS or RTS. This way, the biggest difference is that MMO game can be of any genre, while MMORPG is always a role-playing game.

So how do you understand that the game you are currently playing is definitely an MMORPG?

You might want to pay attention to the details. RPG games often imply high level of customization – you can change your character’s appearance, his or hers weapons, race, profession, background and so on. Some people claim this feature to be one of the best out of the whole RPG game genre in general.

Another thing that is distinctive for RPG games is that their players can often influence the development of the virtual reality that the game is set in. It could be their direct actions or just the passive following of the script.

Best RPG games allow their players to use various gaming styles and still follow the script. This way, no matter what gaming style you prefer or how you want to play your character’s arc, you can still be a part of the game community and enjoy it. The key to a good RPG game is involvement of the player – the bigger it is, the better.

The final difference is that in MMORPG game the universe, that the game is set in, can evolve without player’s interference, unlike with other MMO games where you have to follow the script for it to go on.

As you see, the world of an RPG game can be diverse and probably that is why these games are so popular these days. They are easy to install (or sometimes there is no need for an installation at all), some of them are free to play (usually those games that have not gained popularity yet) and fun to spend your time with! So go online, search for come MMO or even MMORPG games, choose the one you like and give it a try. Chances are high you will like it.