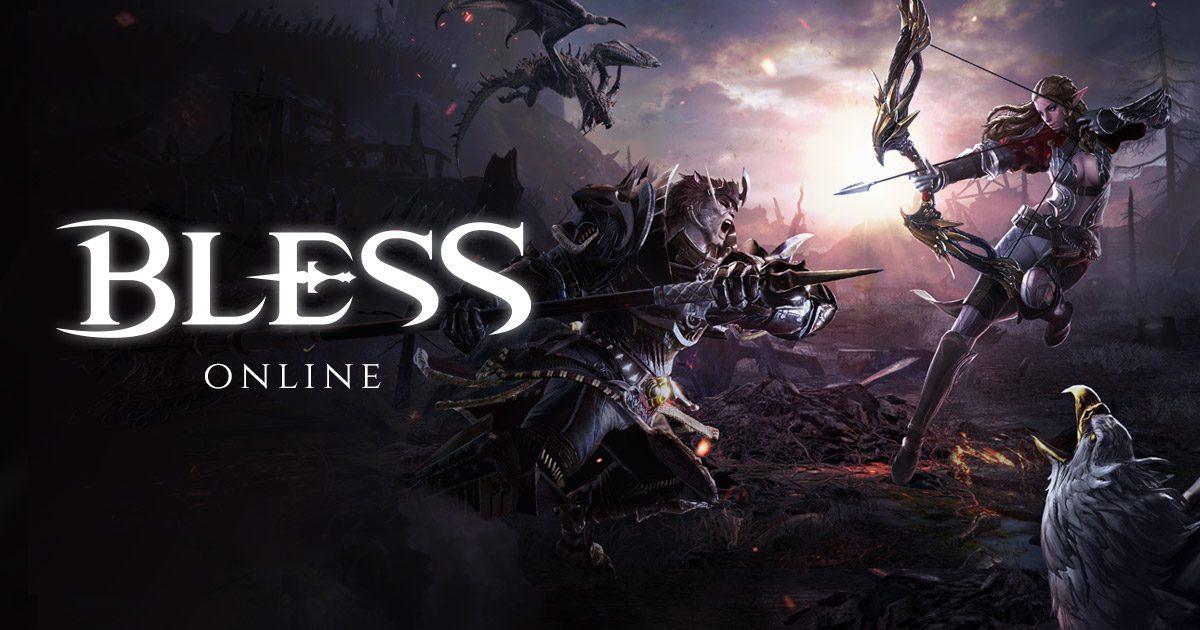 Due to the inconvenience caused by deployment difficulties of a recent update, players will be gifted 500 Lumen as compensation. Those with Premium Membership will also receive an additional hour.

Also, players seem to be enjoying Siege of Castra as the devs have been tracking the numbers and revealed that the first siege was completely full with “hundreds of players” waiting in the queue for a chance to take part. Hence, the number of channels will be increased to allow more players to take part, check out online casinos in the UK.

With regard to the Assassins:

We have also heard reports of some issues with the Assassin’s skills. We investigated this, and discovered that there was an issue with one of the Assassin’s skill tooltip translations. We did a minor patch last night to address the issue,and also fixed the bug where players were not able to select other members of their raid party in this patch. We are also continuing to monitor feedback regarding class balance, especially for the Assassin, and will take such feedback into account for the next overall class balance patch.