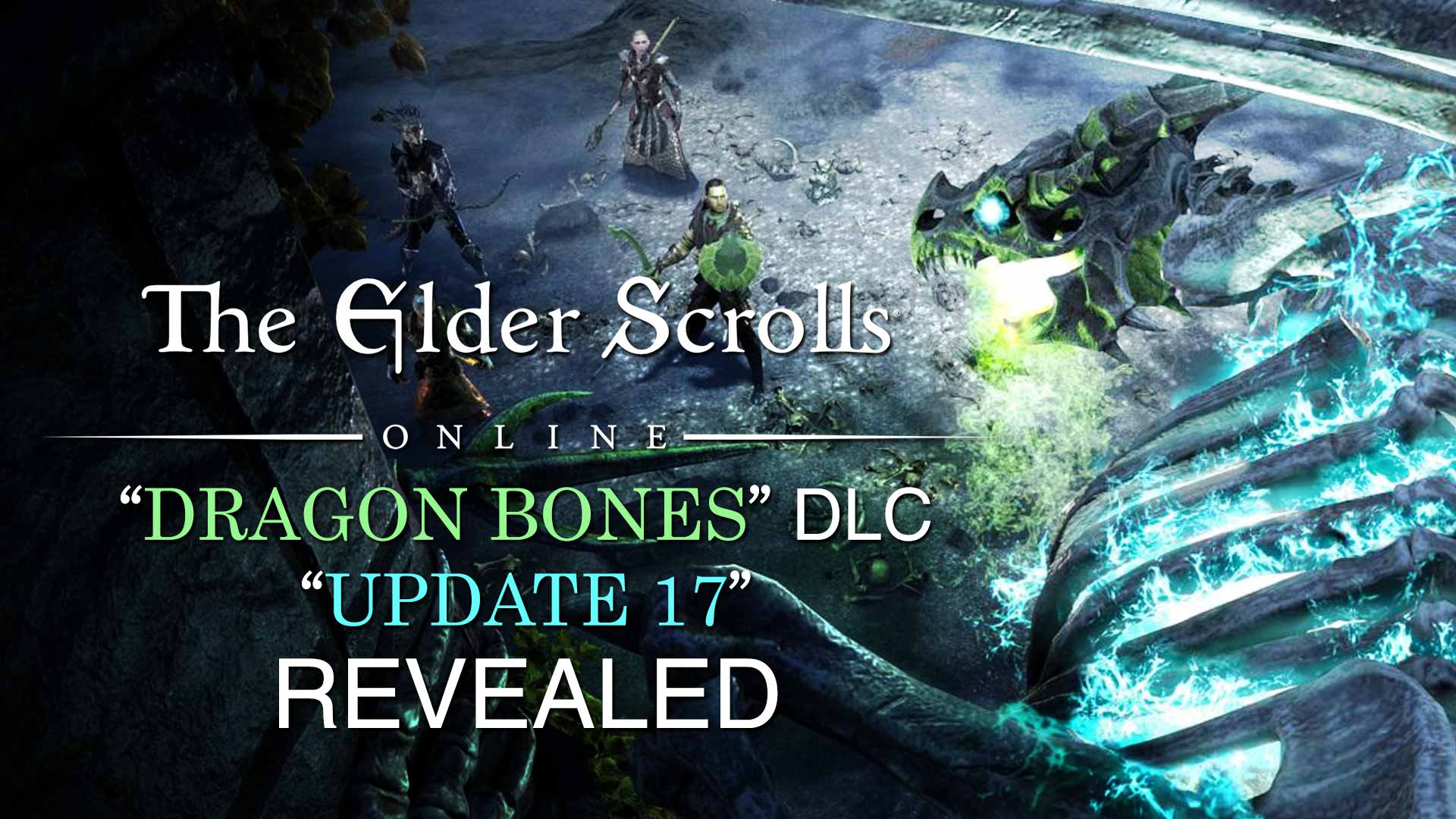 The next Elder Scrolls Online DLC, “Dragon Bones” has recently been announced by the team.

To top that off, Update 17 has also been introduced. The update will include a number of cool things: