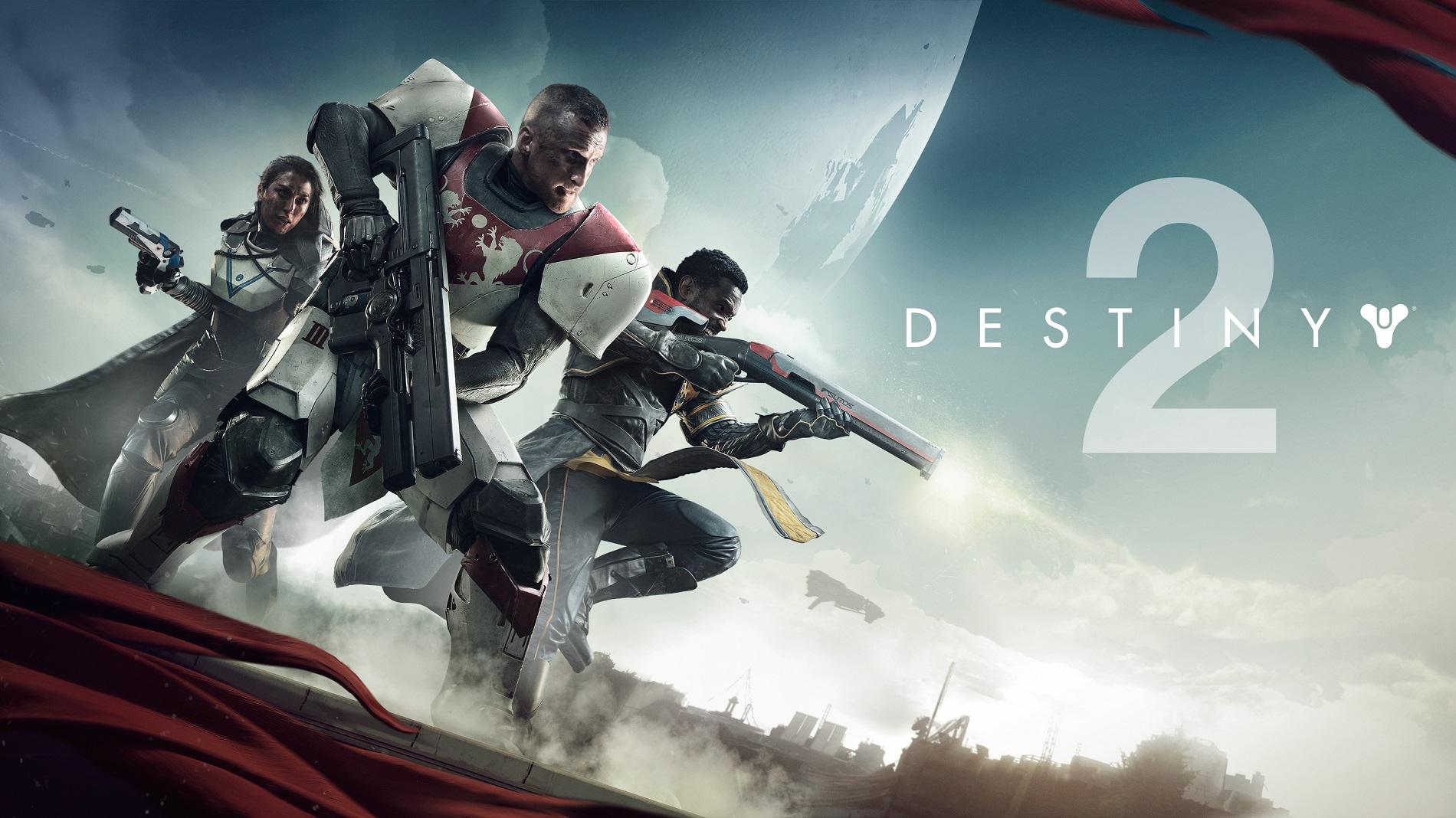 A recent post on the Destiny 2 subreddit reveals that when it came to earning XP, the game has been lowering players’ XP gains the faster they gain it. Though it might not seem like something Bungie would do, however, Bungie themselves came out and admitted it. XP gains are normally raised during Crucible competitive matches, and the Leviathan raid, but are lowered during Public Events. Since the post, Bungie has taken action to change the system.

“Effective immediately, we are deactivating this system.”

Bungie also states that they will be watching and reviewing XP data, to see if these new, normalized values are meeting expectations, and that any additional updates will be communicated through their official channels, such as their website, and social media.