Home News Path of Exile: Coming to XBox One 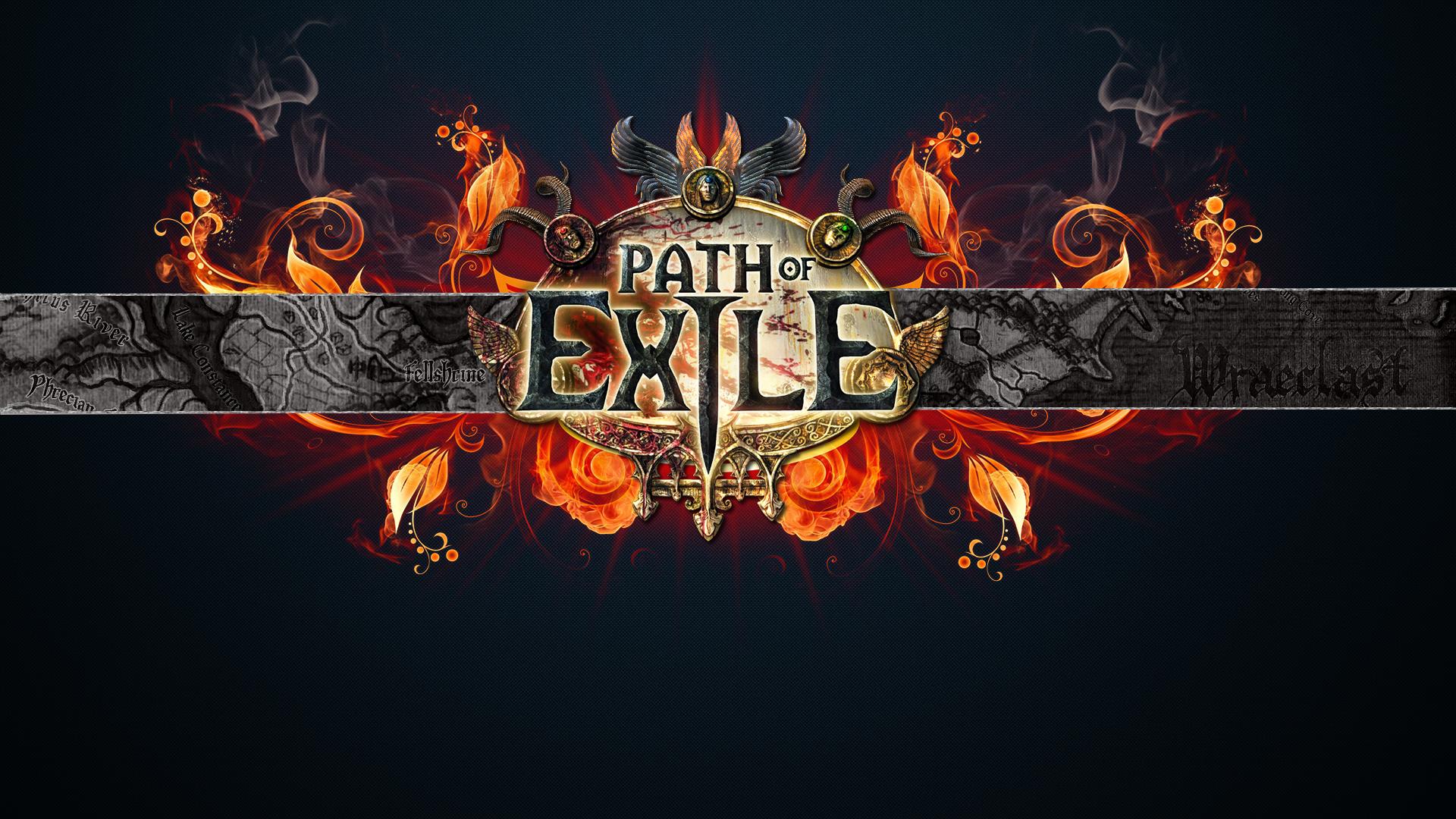 Path of Exile will be launching for XBox One on Thursday, August 24th. In addition, the Chinese version will be launched by Tencent on August 22nd.

XBox One players will have the full ten acts of PoE to explore as well as hundreds of bosses, thousands of hours, tons of character options, and a totally free-to-play experience.

The Fall of Oriath Xbox One release follows the hugely successful release of the PC version of the game in early August.  Path of Exile: The Fall of Oriath saw a record number of players playing the game simultaneously (143,000!) – more than double Grinding Gear Games’ previous game expansion release – Atlas of Worlds. Path of Exile has seen an average audience growth of 27% over each of their last four releases.