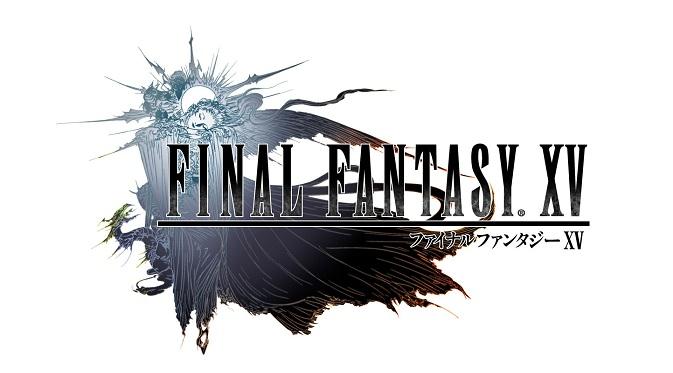 Final Fantasy XV’s new multiplayer expansion, ‘Comrades’ is set to be released soon. Season Pass holders and PS Plus / XBox Live Gold members will be able to take part in the “exclusive preview” starting August 3rd and ending August 8th. During the event, players will take part in a number of activities including: