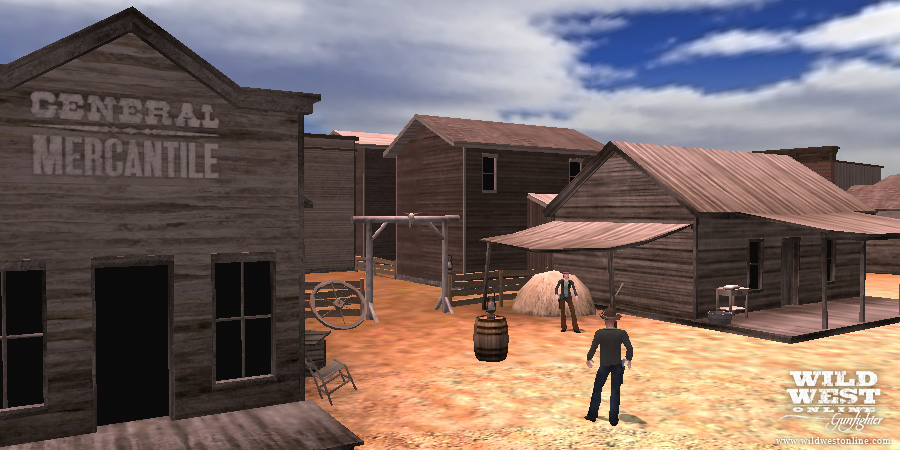 Recently there was a leaked image of a guy wearing a cowboy hat which many fans hoped that it was a teaser for Red Dead Redemption 2. However, it was later revealed that it was actually an image from a MMO game, Wild West Online, an open world PvP extravaganza being built for PC. Word is out that developers of WWO plan to reveal much more about the game in about two weeks when they will bring their project to a $250k KickStarter.

The core of the game is already underway at 612 Games with the KickStarter funds being used to “secure extra funding” for more expansive features.

What will be implemented in the game: