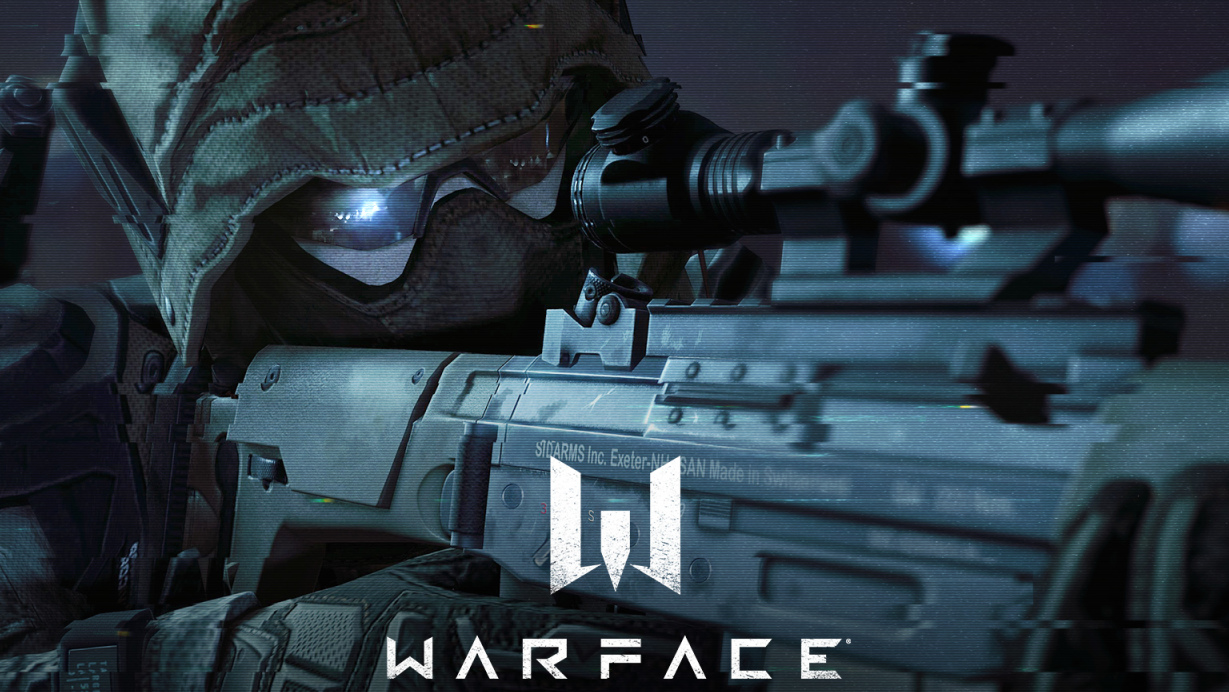 ‘‘Looking for some real challenge? Then you’re in for a treat — only the toughest few will come out victorious. ‘Icebreaker’ will challenge you in a variety of ways: Blackwood’s going to throw at you its brand new unit types, advanced attack helicopters and if that doesn’t cut it, an own battlecruiser. Soldier, prior to your deployment you are strongly suggested to pay attention to the briefing if you want to survive the encounter, there sure will be no time for that later!”