There is nothing like metal to get the blood pumping, take for example the DOOM Soundtrack LIVE at the Game Awards 2016. Composer Mick Gordon is bringing metal to a more mainstream audience which are primed full of gamers and future MMORPG players, watch and listen below.

Poking his tongue out to a crowd of thousands and millions across the globe it shows that metal has an acceptance in the gaming industry and with 2017 around the corner maybe it’s time for the online role-playing game market to embrace the harder side of music. Often characterised by demonic possession and other fairly tale nonsense – metal is a complex and some what misunderstood genre that has a higher % of dedicated music followers than other genres combined.

What would World of Warcraft sound like with a djent styled intro? Boss fights don’t always have to be operatic in nature nor must the massive undertaking of tens of different percussive instruments. Overlooked, underappreciated and even more addicting metal in the MMO market would go hand in hand with the new generation of millennials. Take it from me a Mesa Boogie Dual Rectifier would bode well in any sound track. Gritty, full of distortion and a perfect guitar amp it will certainly attract a new audience as opposed to the current influx of Eastern games often utilising flutes and other instruments not seen in Western culture. 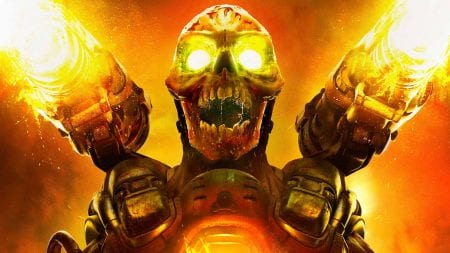 It’s simple, the MMO fad needs rejuvenation and 2017 would be the perfect year to make that happen. Don’t be a part of the trend – be unique – be different – be metal.