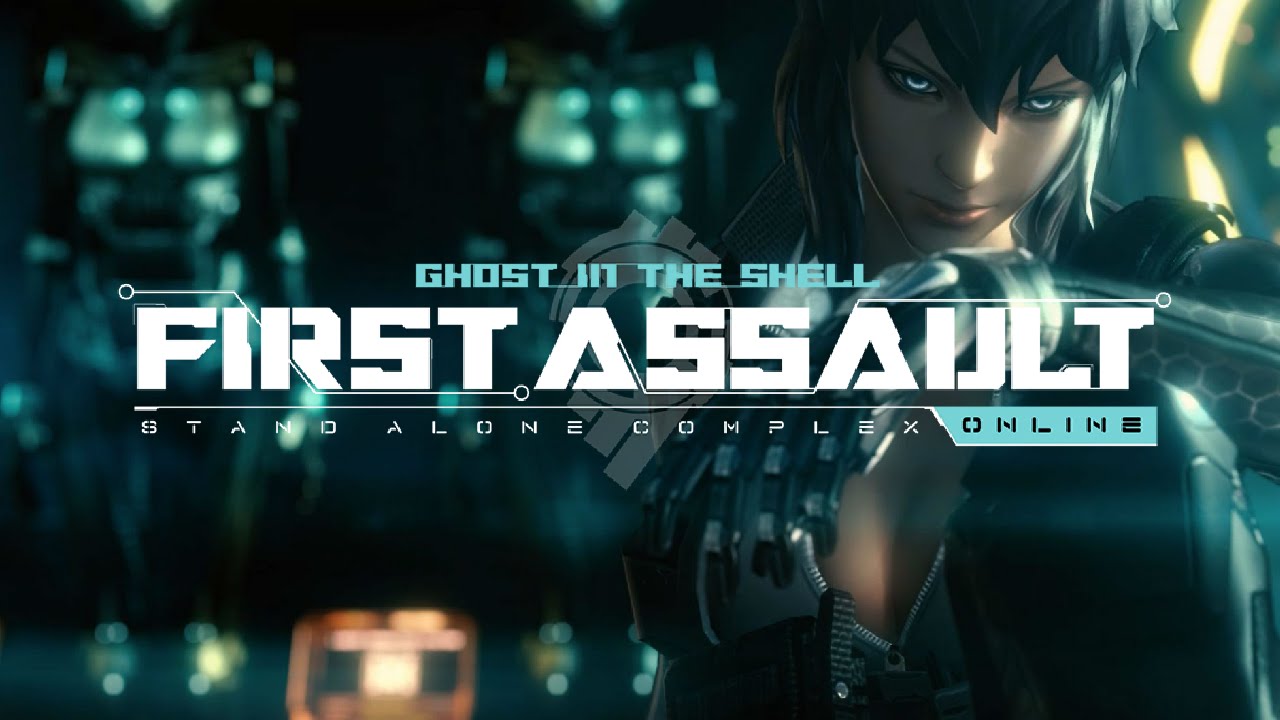 The tactical FPS based on Ghost in the Shell IP, First Assault, has launched its open beta phase of development on Steam. Along with the game’s arrival of Steam, a significant update was also deployed that previews the Ghost Assault Mode, a new character and much more.

In this gripping team shooter inspired by “Ghost in the Shell: Stand Alone Complex”, the critically acclaimed series based on Shirow Masamune’s original comic “The Ghost in the Shell”, players will become a member of the iconic Section 9, part of an elite force of operatives who connect through cyberspace to protect society and fight terrorists on the bleak streets of a futuristic Japan. Coordinating strategic attacks, hacking enemy weaponry and utilizing connected combat through SkillSync to link-up and share cyber skills with allies, First Assault allows players to dive beyond humanity, becoming a walking weapon capable of super human feats.