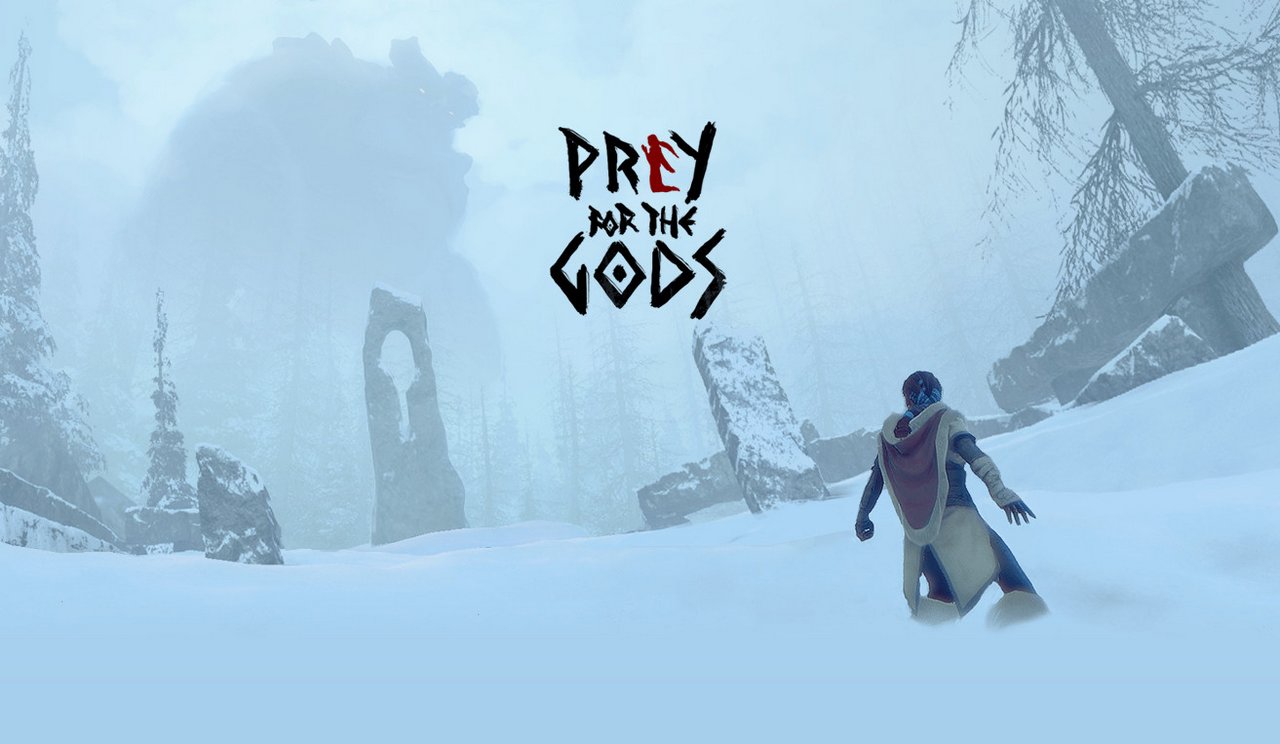 The kickstarter for the action survival game that takes place in a frozen wasteland- Prey for the Gods has been officially launched by No Matter Studios. The team seeks to raise $300,000 to complete development of the game that was first revealed last year.

Development on Prey for the Gods began in 2014 with a small team of part-time developers. Since that time, all have moved on to full-time development and the game is about 25% complete. The funds raised on KickStarter will help see the project come to completion.