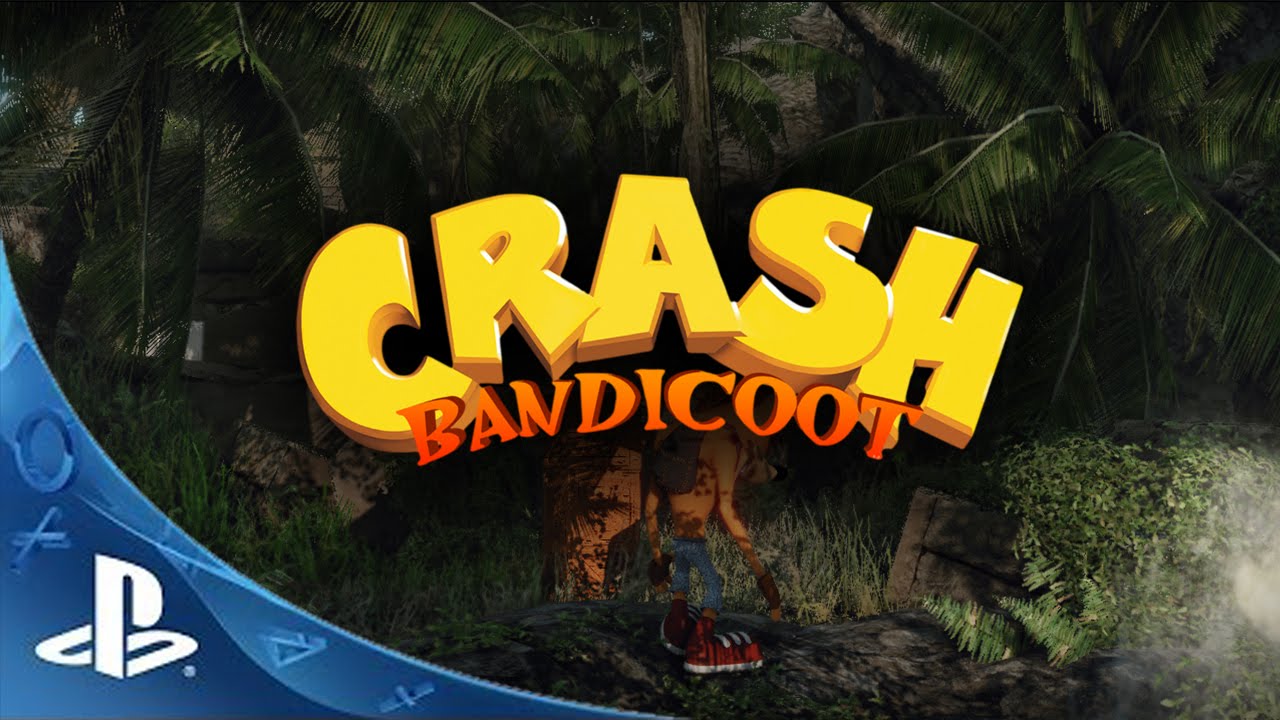 The announcement was made during Sony’s E3 2016 press conference, where Sony’s Shawn Layden also revealed Crash will also be in the upcoming Skylanders Imaginators game. A trailer has also been made to celebrate this big moment where you can watch below: