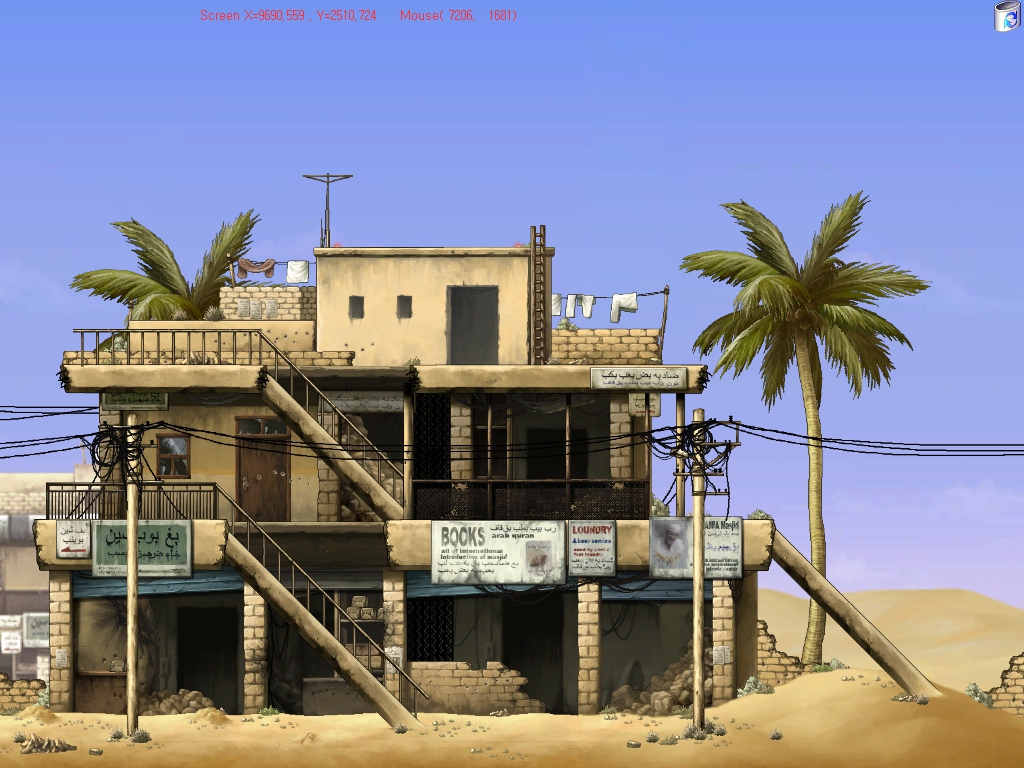 Metal Assault is an Anime-Style 2D Shooter in which players embody a R.O.C Operative that has a wide arsenal they explore the dangerous city of HERZ with. The game has a lobby in which players can recruit others for their clans, chat, trade or organize their next steps in-game with their Friends.