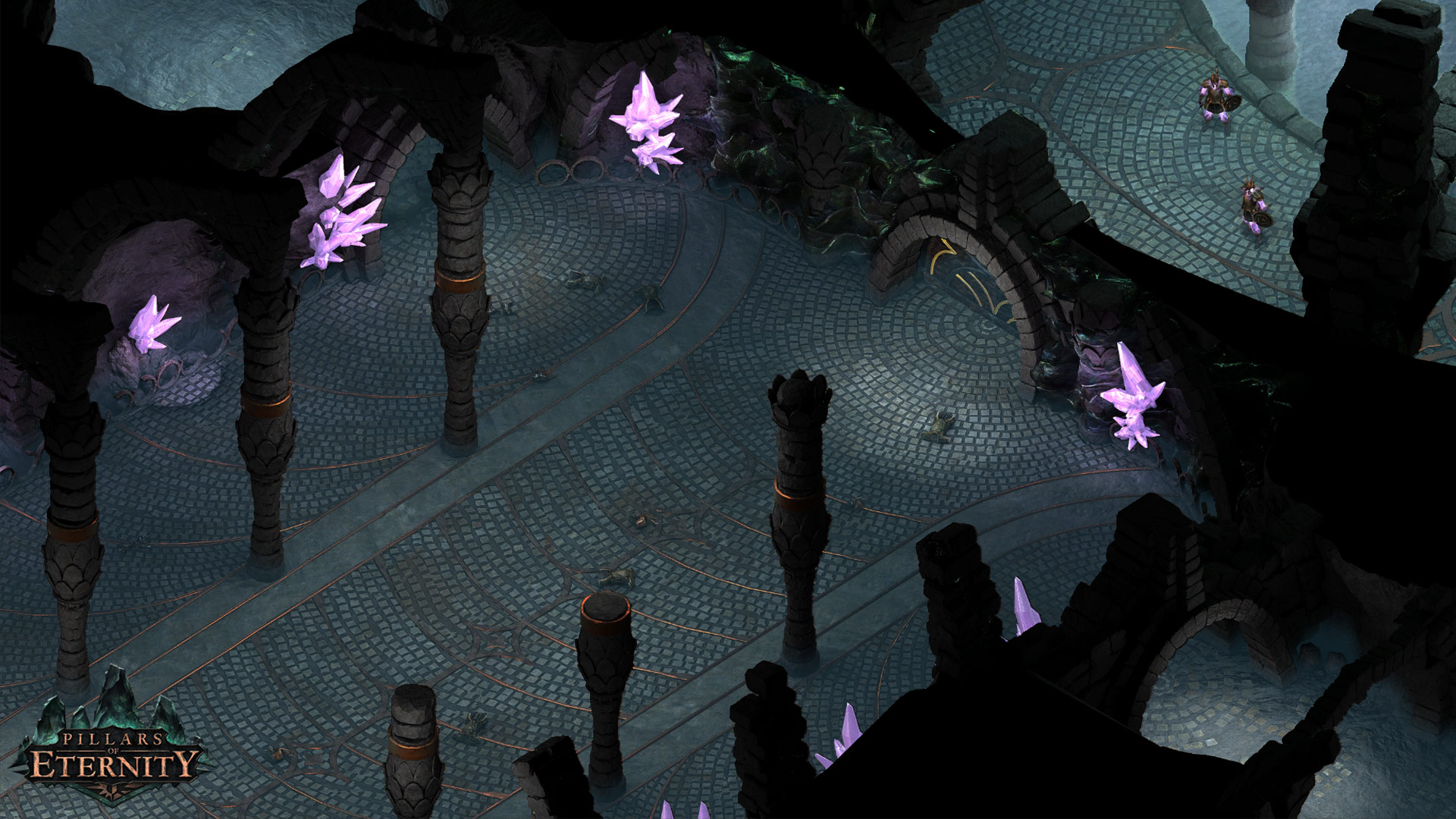 Pillars of Eternity is a computer role-playing game developed by Obsidian Entertainment and published by Paradox Interactive. It was released for Microsoft Windows, OS X and Linux on March 26, 2015. The game is a spiritual successor to the critically acclaimed game series Baldur’s Gate and Icewind Dale, along with the game Planescape: Torment. Obsidian started a crowd funding campaign for it in September 2012 which raised $4,163,208, at the time the highest funded crowd sourced video game on Kickstarter. The game uses the Unity engine.

The game takes place in the fantasy world of Eora, mainly inside the nation of Dyrwood. The infants in the Dyrwood are plagued by a recent phenomenon in which they become “hollowborn” upon birth, meaning they are born with no soul. During the beginning of the game, the protagonist experiences an awakening of power due to a disastrous supernatural event, discovering they are a “Watcher”: a person who can see souls and past lives. The objective of the game is to find out what caused their awakening and how to solve the hollowborn problem.