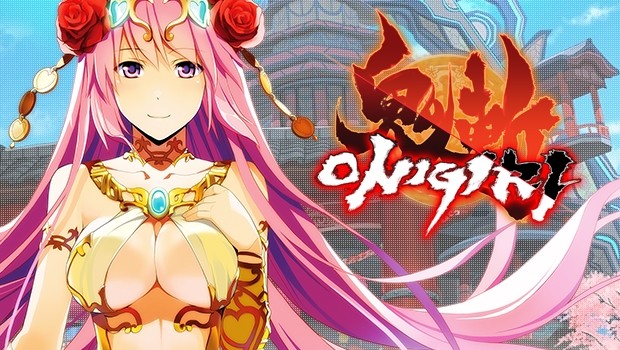 Cyberstep’s free to play action MMORPG Onigiri was launched for PC on July 1, 2014 and made the leap to the XBox One.Now the game is also available for the PS4.If you’ve previously downloaded the Japanese version of the console game, you will need to reinstall the US version of the game to play these newly launched versions because one cannot be updated into the other. A gameplay of Onigiri for PS4 can be watched from the video below: