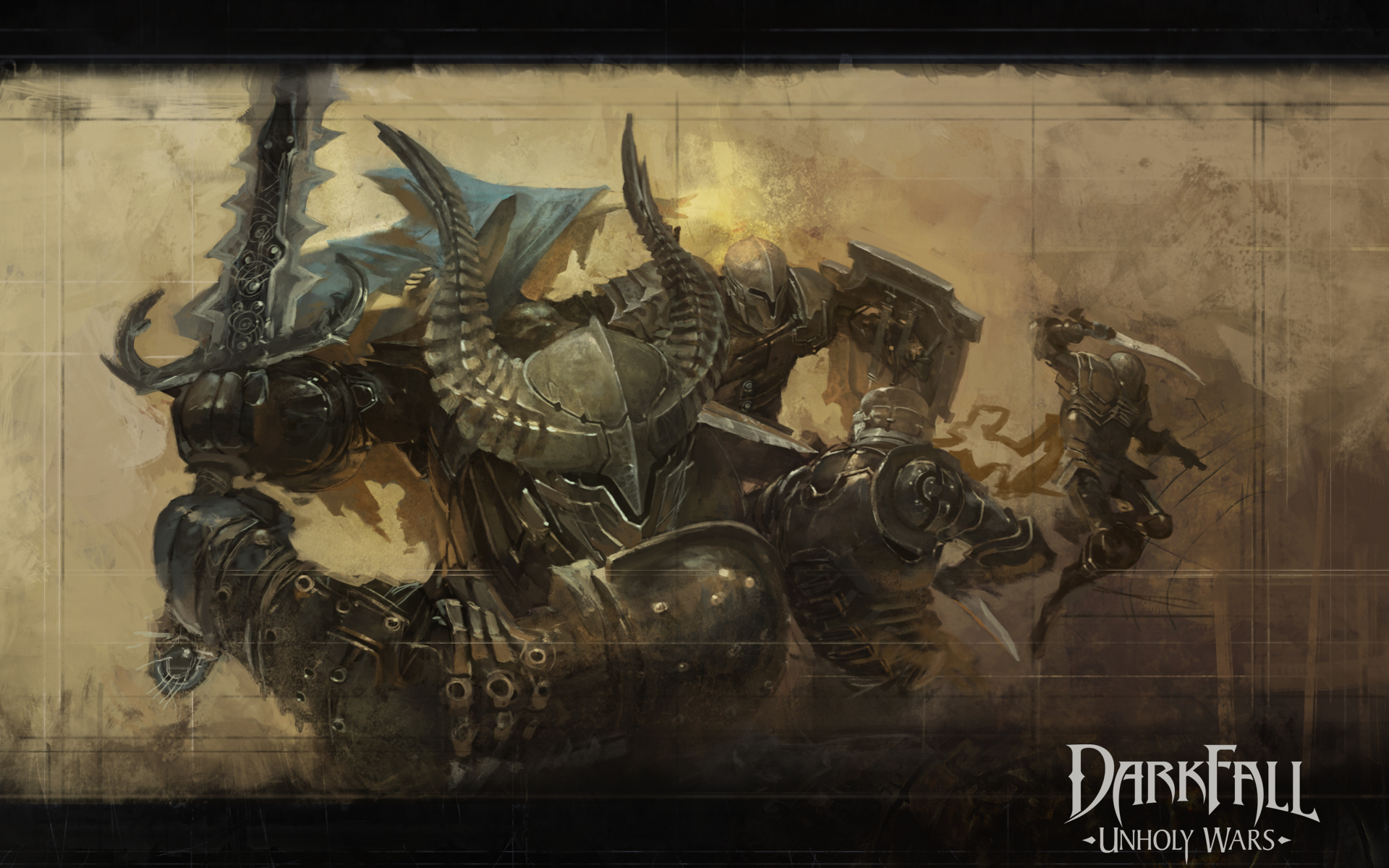 The team behind Darkfall Unholy Wars have notified its users of an exploit in their market system. Due to this game breaking glitch the team deactivated the market and slowly identified all infringing users resulting in permanent bans for those who were caught abusing the bug. To coincide with the ban and to avoid any possible future economy issues the servers are set to be rolled back to last Thursday with a fix being applied to the troubled market. To compensate those users effected by the rewind all active accounts will be given an additional three days game.