Warcraft is an up and coming movie due for release on March 11, 2016 by Legendary Pictures, Blizzard Entertainment and director Duncan Jones. The director announced via twitter that all shooting for the movie has finished and should begin entering post-production shortly. Whilst no footage of the motion picture has emerged yet, an image of the movie can be found below. 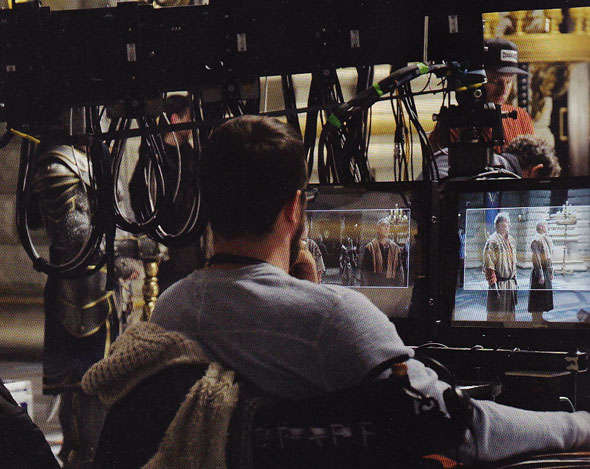