H1Z1 is the highly anticipated survival horror MMORPG, coming soon from SONY. I have VERY high hopes for this game. If you have visited their rather ominous home page you will have been met by the spooky music and cool background. Until recently there was little confirmed but SONY have spilled the beans, if they deliver, it will be fantastic.

H1Z1 is a post apocalyptic survival game, it’s set fifteen years after a catastrophic outbreak. You are a survivor with a whole lot of options in the new zombie infested world. You will be able to wander the land and pretty much play as you choose in this new world. A large focus has been put on allowing players to play in the style they really want to.

‘We want our players to make Woodbury from The Walking Dead if they want to. Or take over a prison. Or fix an old car so you and your friends can run zombies and players over mercilessly, and revel in the sheer delight of hearing a zombie scream as you light it on fire, or craft a gun to take down your friends and enemies alike,’ 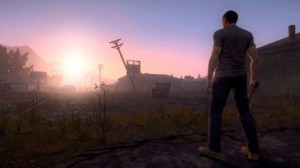 I know for sure I’ll be wandering the land finding out what useful tools and materials I can salvage. I love the idea of being able to manipulate and use your environment as you choose. I’m picturing a base in the woods, large enough for a few people and our hidden supplies.

‘If you prefer a quiet life as a farmer raising crops… we’re going to make sure your zombie apocalypse fantasy is complete. If you’re like me and you want nothing more than to kill everything that moves, by all means see how that goes. It’s going to be a blast!’

Alongside the advanced crafting system the game will have a strong emphasis on players trading with one and other. I can’t wait to see the sort of trading towns that could spring up. With zombies all over the place it could be like some kind of a Terry Brook’s book, with larger populations holding up in stadiums and the like, travelers brave enough to explore would be able to bring their materials to the traders and crafters.

“We want you to be able to form roving gangs that are headquartered out of an abandoned warehouse that you’ve taken over… or a house you’ve built from scratch after having cut trees down and secured the resources to make it.”

The game is due to go live on Steam in just six nail biting weeks. There will be multiple servers, each with their own characteristics, their own day and nights cycles etc.

Would you try and make it out in the wild? Or band together to gain strength in numbers? Let us know on Facebook. 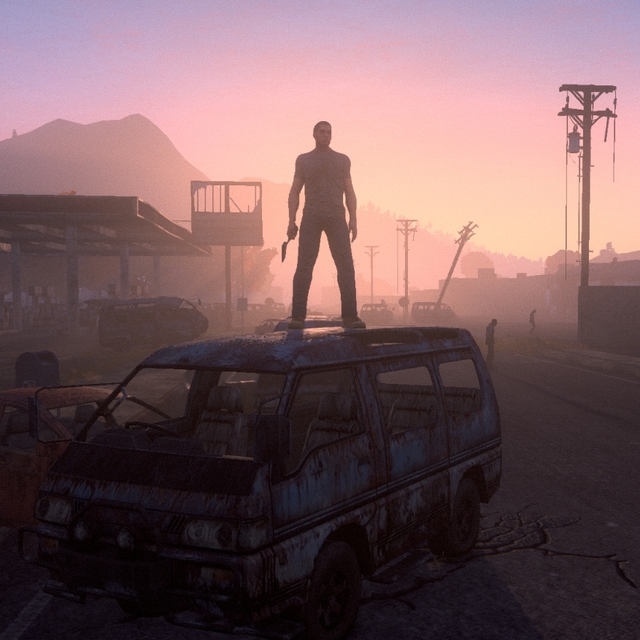