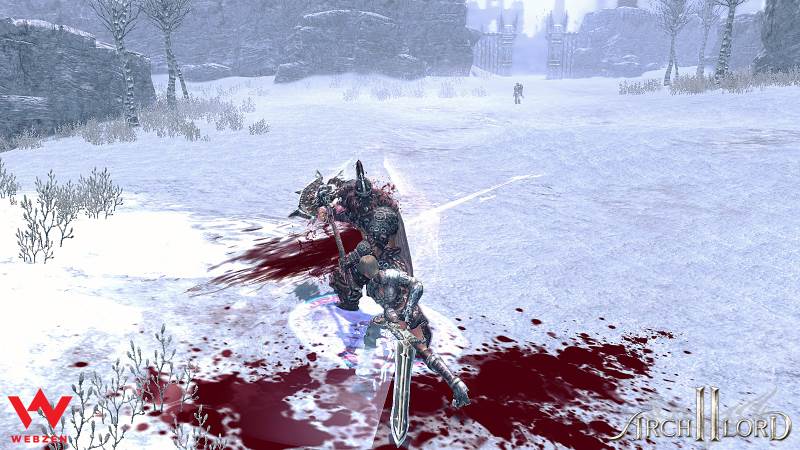 Webzen’s upcoming PvP MMO Arch Lord II beta is coming soon. You can head to the official site to sign up now.

Archlord II is a medieval fantasy MMORPG set in a fantasy world, shattered by the endless war between the two opposing factions. Get ready to join huge PvP battles, and fight to claim the ultimate prize and to become the world’s supreme ruler, the Archlord.