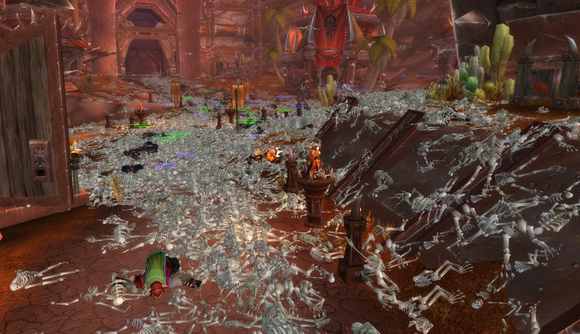 This afternoon, something very strange happened on various realms. Argent Dawn’s forums have a long thread about it, but to cut a long story short, everyone in Stormwind and Orgrimmar was killed, NPCs included. It’s also been happening on Tarren Mill, Ragnaros, Draenor, Twisting Nether, and no doubt other servers. Of course, rumors abound as to just exactly what happened. Most people point towards it being a hack, and there’s some videos out there floating around that give credence to this theory.  Blizzard has posted on the forums, informing us that this exploit has now been hot-fixed. 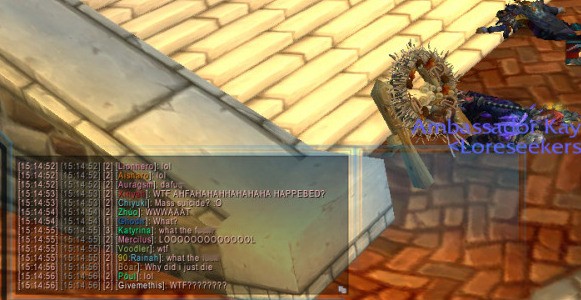