Dragonica Online MMORPG players have approached bad luck as publisher THQ*ICE (an online games operator formed by publisher THQ and Shanghai-based ICE Entertainment) is now bankrupt and has shut its doors. It all started with the closure of North American operations elected by ICE Entertainment and later the termination of THQ*ICE itself.

The business had only been established in 2008 which its only release, free-to-play MMO Dragonica Online, generated excitement for eager MMO gamers. Later in October 2009 the game had been released however is currently offline due to its transition to new owners, Gravity Interactive (WarpPortal). Game developers Barunson Interactive (of Dragonica Online) are attempting to assist in the transition to its new home however it has been a long-drawn-out process going into its third month. Registrations, forums, and payments have been frozen until further notice. 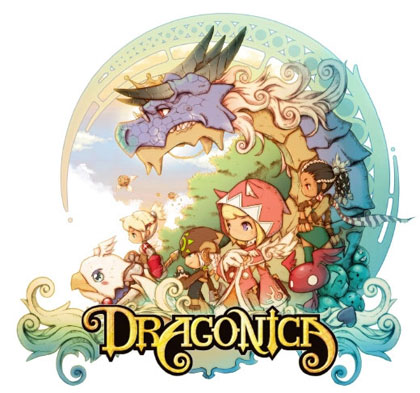