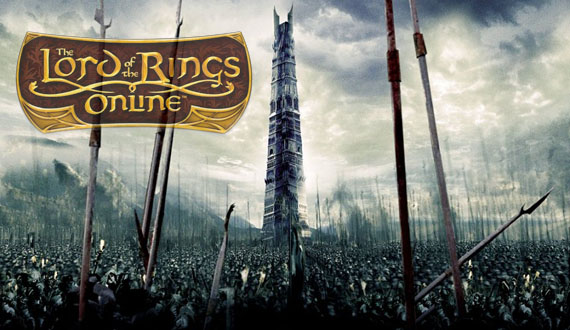 Turbine and Lord of the Rings Online development team have announced the next digital expansion currently in development. The expansion goes by the name “Rise of Isengard” and will arrive in the fall of 2011. Rise of Isengard will feature a level cap increase, enhanced Monster Play, a new zone that includes the Tower of Orthanac.

The fact that LOTRO is indeed free to play, it awaits anyone who has not yet played it with endless amounts of fun despite your dislike of Middle Earth. The experience of playing the game will be great and there’s nothing to lose by trying it … just a few gigabytes of memory, that’s all.